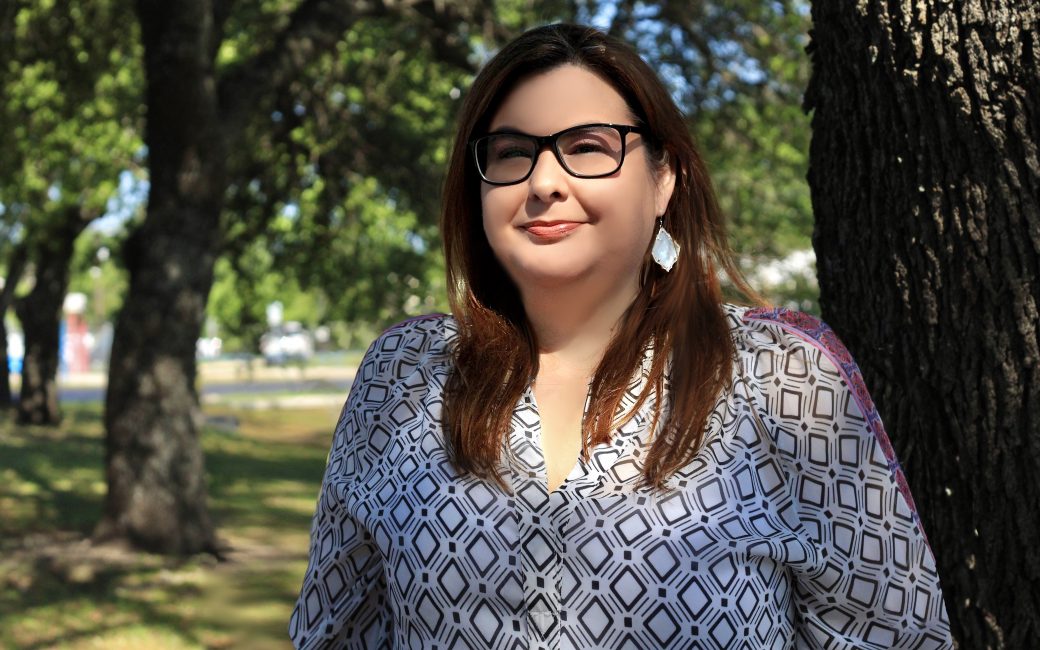 About the County Clerk

Rebecca Guerrero is honored to serve as County Clerk for the 5th largest county in the State of Texas with a population of over 1.3 million citizens. She is the first Hispanic woman to be appointed by Commissioners’ Court in Travis County to serve in this role. Rebecca was born in Nederland, Texas, but has called Austin home for the past 35 years.

During her two decades of civil service, she has remained steadfast at digitizing land records to make them more accessible to the public. Learn More 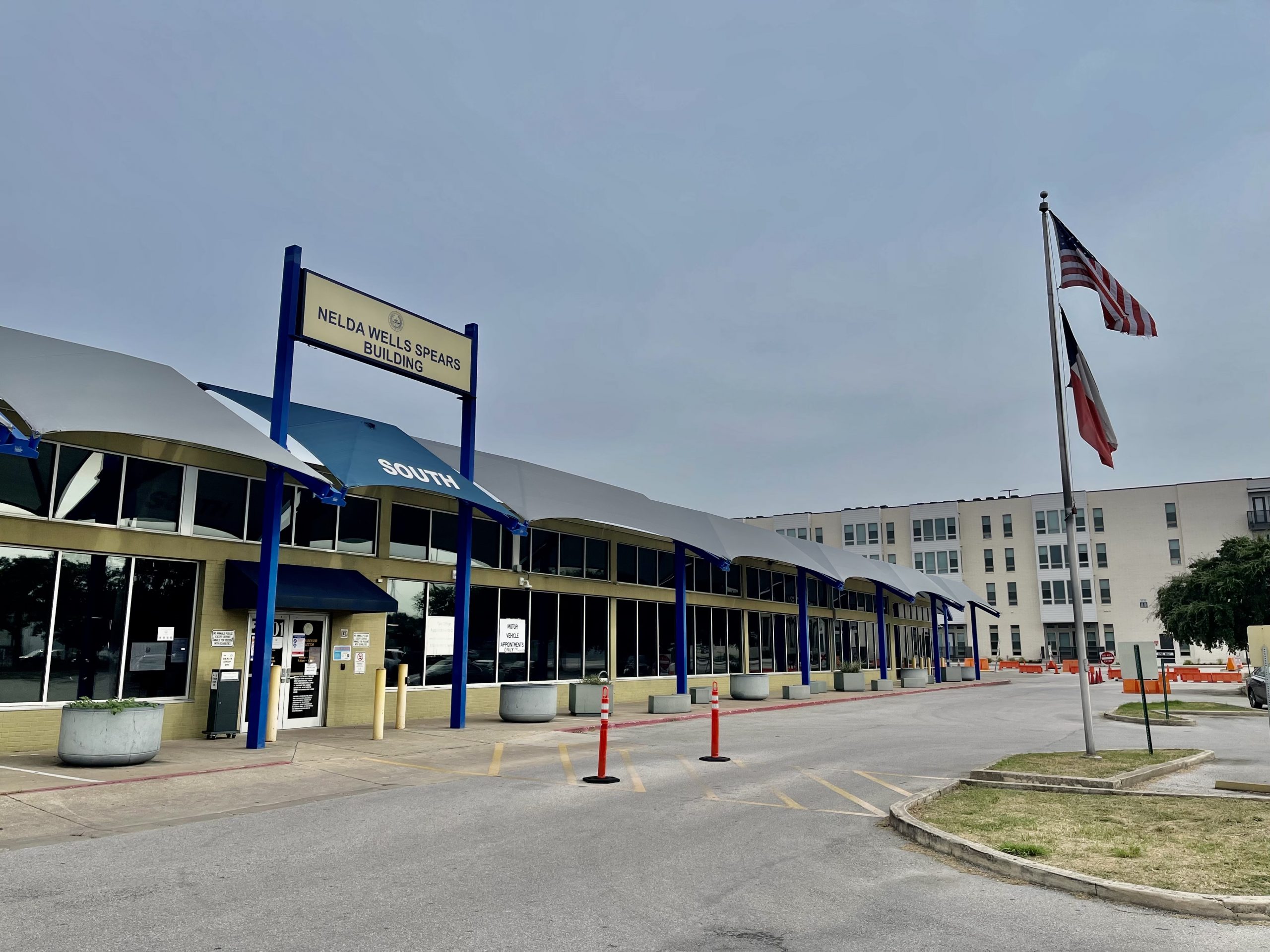 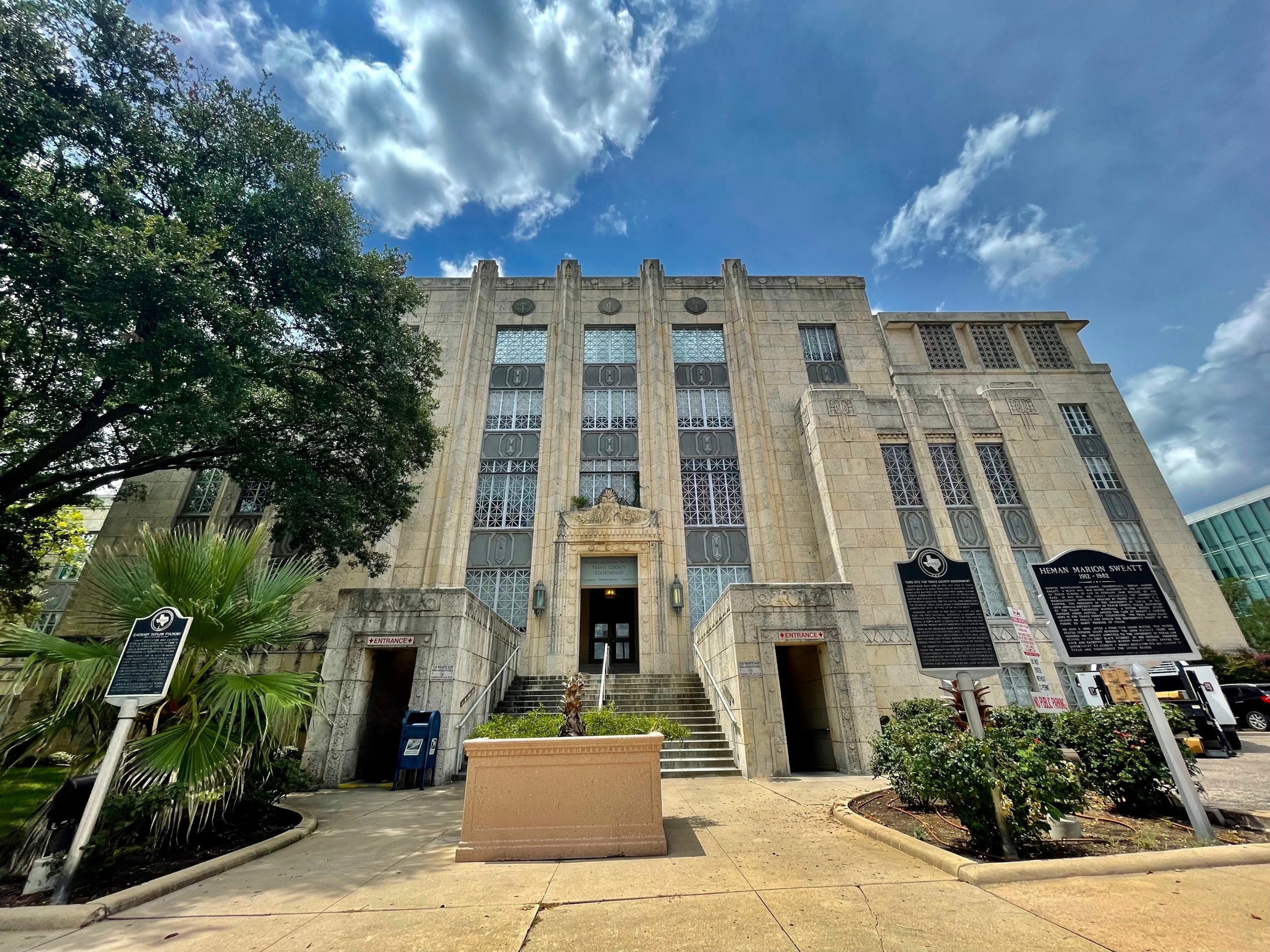 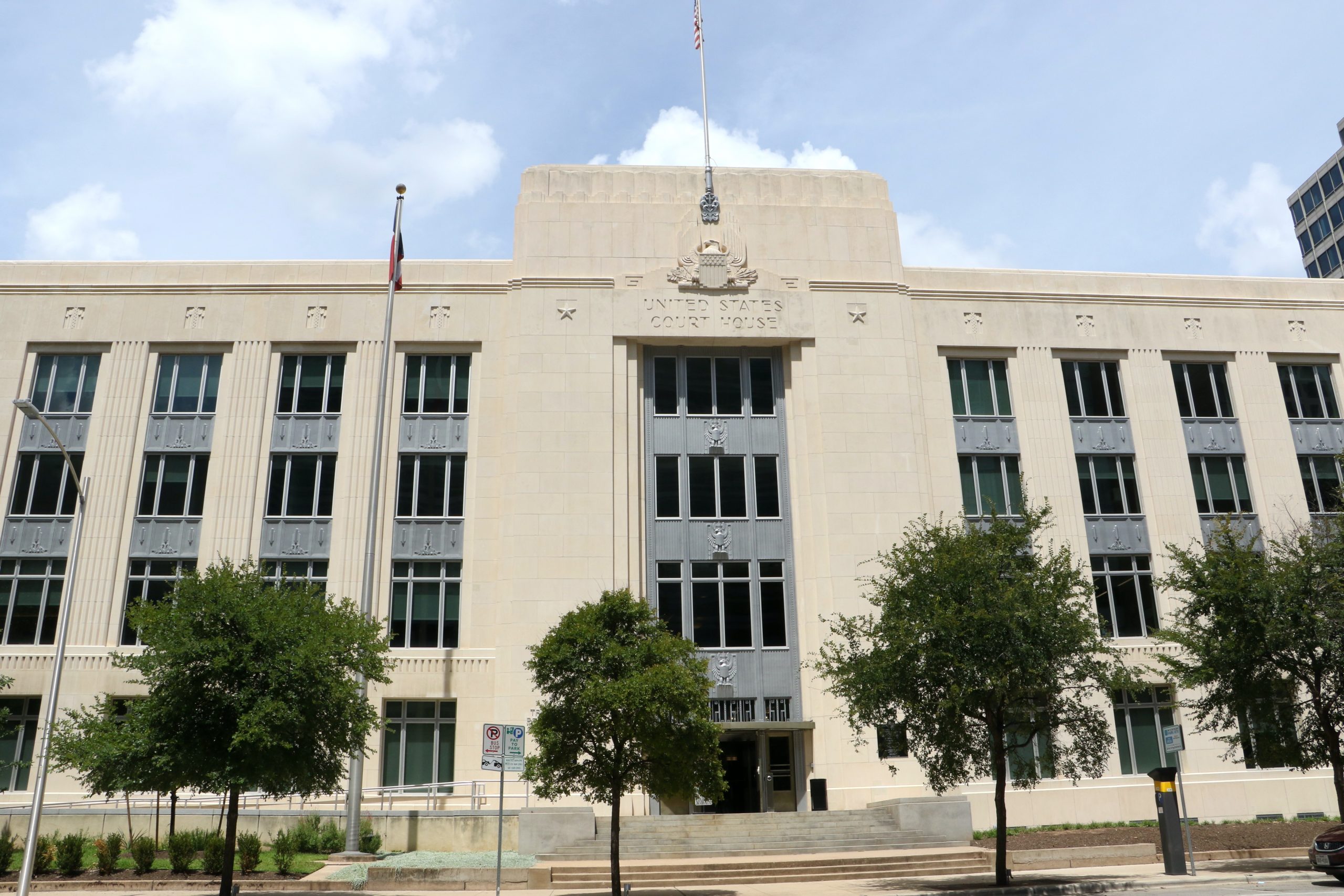 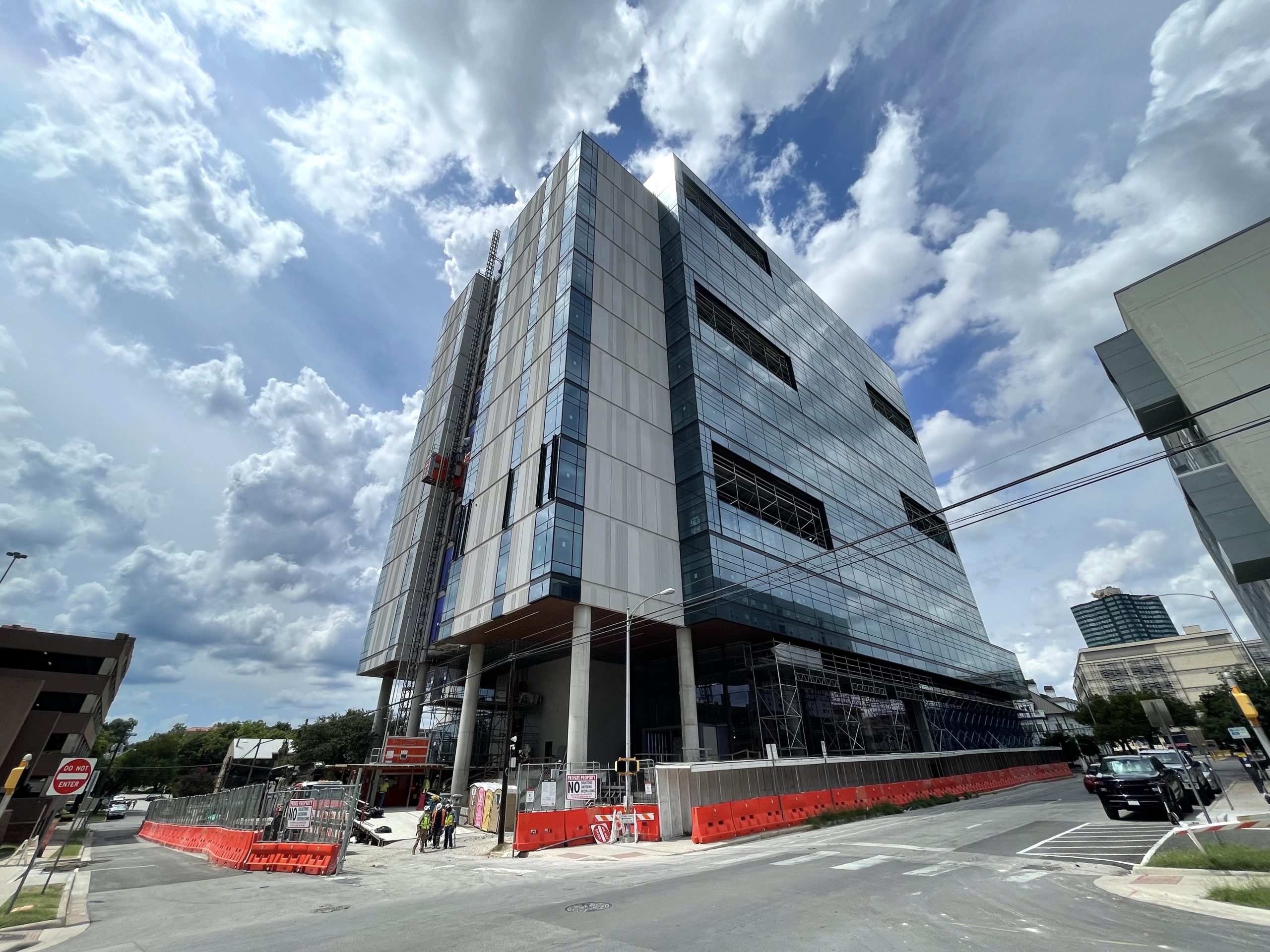